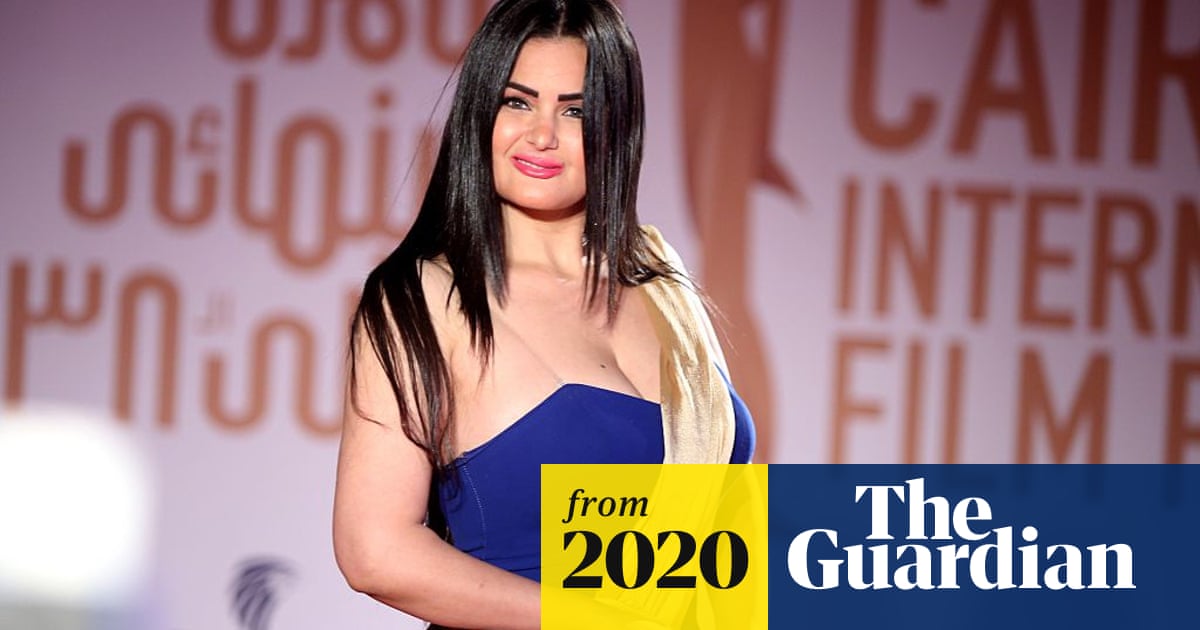 "The dancer, 42, denied the accusations, saying the content was stolen and shared from her phone without consent."

So was the "inappropriate content" things that people in more progressive parts of the world wouldn't bat an eye at (dancing, posing in belly dance costumes) or actual sexting?

Also, she's not exactly a shrinking violet. Her Wikipedia page lists multiple times she has been called out for "misbehaving," (https://en.wikipedia.org/wiki/Sama_El_Masry), and these two articles want to connect this incident to an ongoing feud she's had with the Islamists (http://english.ahram.org.eg/NewsContent/1/64/373053/Egypt/Politics-/Egyptian-belly-dancer-Sama-ElMasry-sentenced-to-th.aspx, https://www.egypttoday.com/Article/1/89022/Sama-el-Masry-sentenced-to-3-years-in-prison-on). It's not clear to me how she's linked to the Hanin Hossam cam-girl scandal (https://see.news/sama-el-masry-detained-after-posting-inappropriate-photos/), but if she was camming for money, or her enemies were trying to make stolen, private sexting videos she had on her phone look like she was camming for money, that's different than "They're coming for the belly dancers who don't wear stomach covers again."

I'm not saying conservative societies that treat women like a cross between "property" and "sins waiting to happen" are justified in their retrograde ideas and repressive policies, but she wouldn't be the first woman in the entertainment industry to do things (whether coerced or voluntarily) that freak out the moralizers, either, and she does have a history of intentionally stirring up trouble.